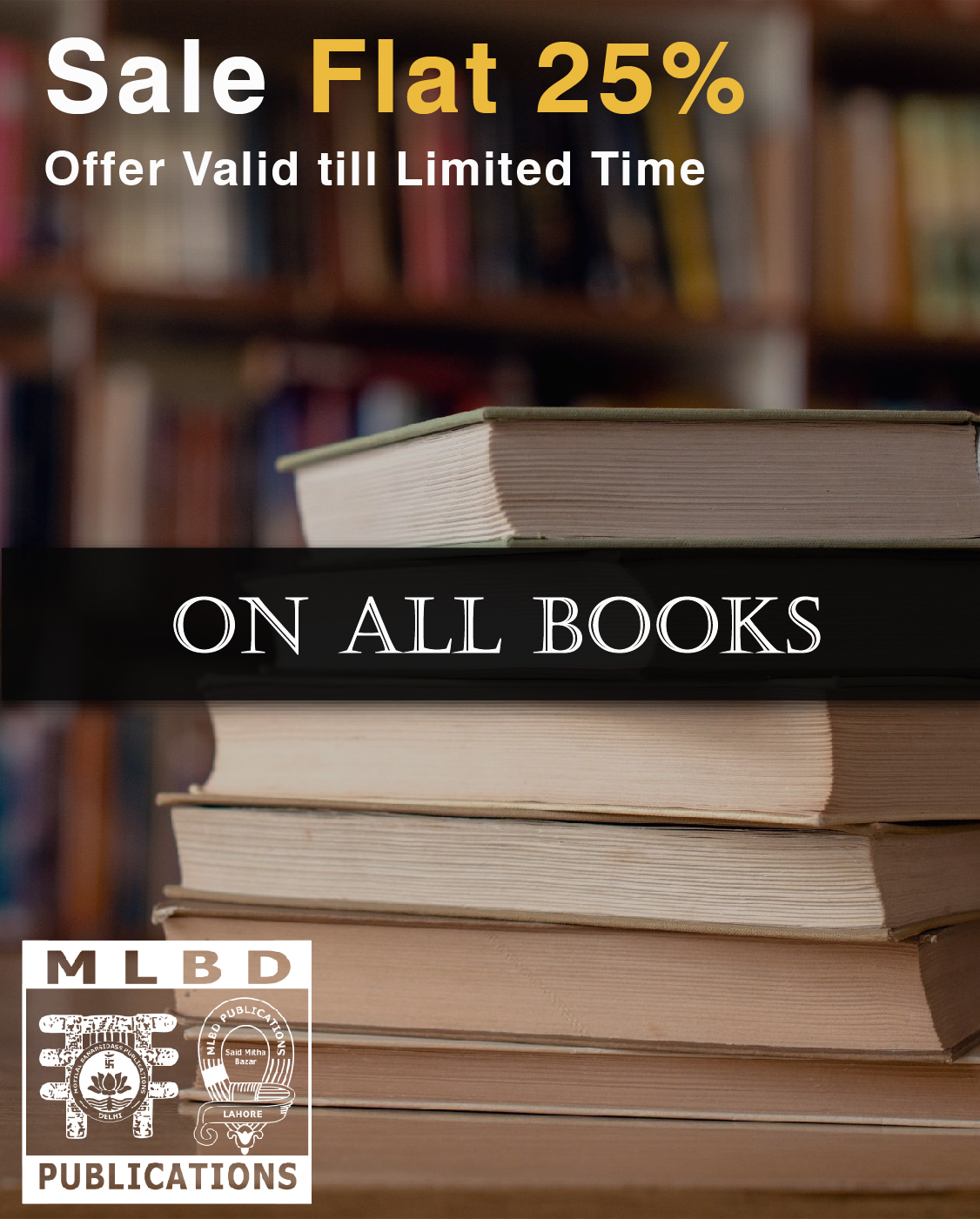 The most renowned, complete course in astrology ever to appear, the Alan Leo Astrologer’s Library is the undisputed source for self-instruction in astrology. Here is the master astrologer’s easy to follow method for chart delineation and interpretation–a must for the beginner and an essential reference for the advanced astrologer.

From the Back Cover

ASTROLOGY The most renowned, complete course in astrology ever to appear, the Alan Leo Astrologer’s Library has become the undisputed source for self instruction in astrology. This complete and comprehensive analysis of the horoscope gives full descriptions of every position in the nativity, making it possible for any individual to interpret a natal chart. It shows the student where to find indications in the horoscope for finance, travel, environment, enterprise, sickness, marriage, legacies, philosophy, profession, friends, occultism, and a host of other interests. Here is the master astrologer’s easy to follow method for chart delineation and interpretation–a must for the beginner as well as an essential reference for the advanced astrologer.